Working with your chakras

"Meditation and spiritual practices are a prevention, not a cure." 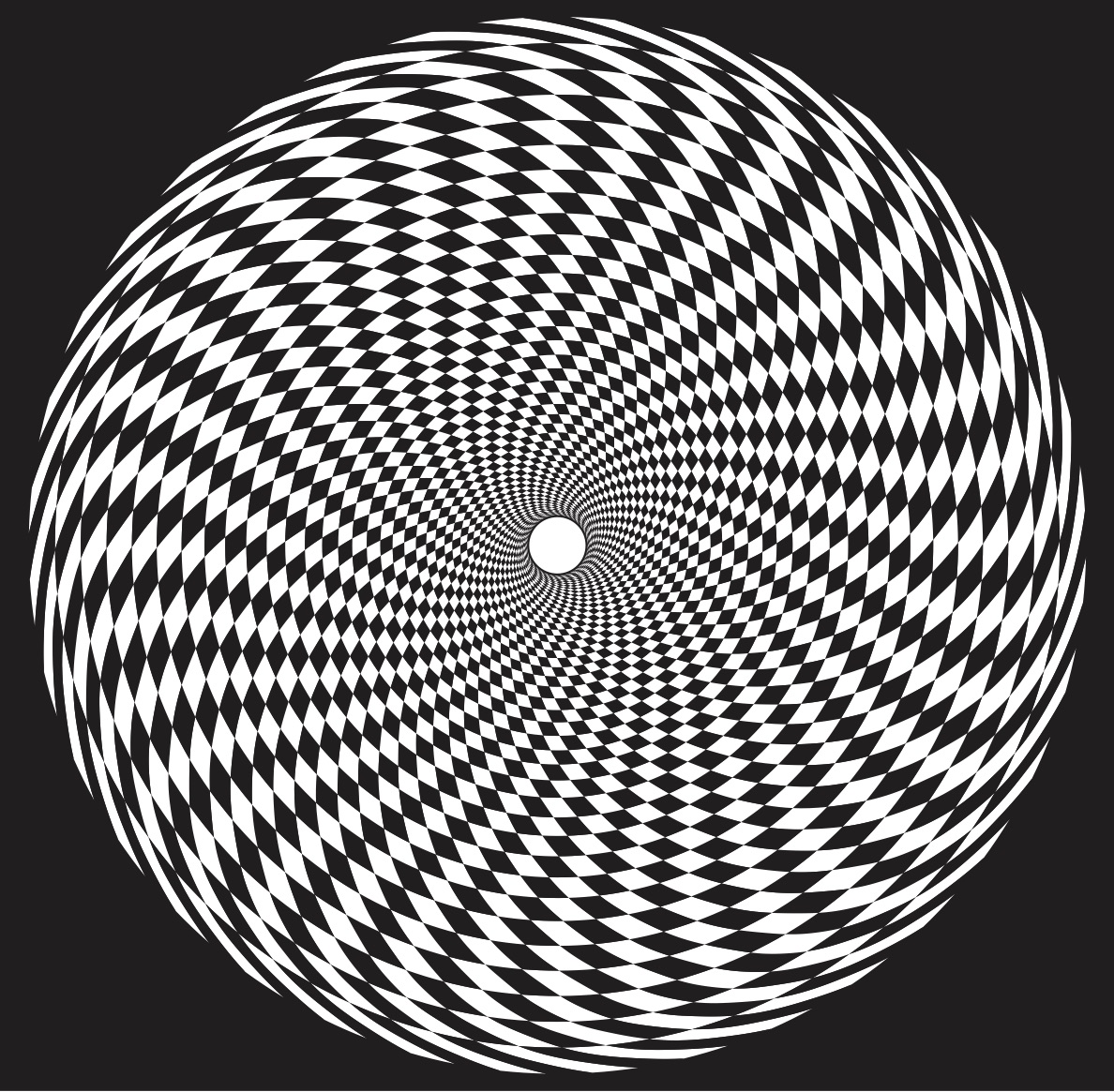 In this module you will learn an advanced practice that combines Pranayama, Kundalini and Chakra activation through a technique that uses an specifically designed mandala that will teach you to activate your kundalini by working with the chakra you will be assigned to do this technique.

This technique combines extensive pranayamas with a visual technique and mantra meditation. The word prana does not refer simply to physical air.  It refers to a subtle energy which is associated with the air and that permeates the atmosphere. And this subtle energy, during the time we’re doing a pranayama practice, is greatly concentrated in the subtle nervous system. Through the combination of pranayamas, the visual technique with the mandala and the proprioception of the assigned chakra we clear or unblock the subtle nervous system providing a boost in life force of the subject that practices it.

Requirements: To register to this module you must complete first modules PoU 1 and MT 1.

Discover all our teacher trainings

Since 1976, the International Foundation for Spiritual Unfoldment has maintained a training program for meditation and mindfulness teachers

There are seven major chakras and about seven hundred and sixty minor chakras, The seven major chakras are connected together by a very fine nerve, sometimes called the sushumna, which is pictured as going up and down in the central part of the body, up and down the spine.  And this acts as a connecting link between each of the seven chakras.  The effect of this technique being that it will expand and open the chakra you are working with.

All chakras are really open because if any chakra is totally blocked up, then a human being won’t be able to live.  But what happens is like a narrowing artery where the blood is not pumping through as it should.  The blood is only trickling through. So wherever there is this so called blockage, or the energy is not going through as it should, by activating that particular chakra we are allowing the free flow of energy or life force.

In this technique your Senior teacher will teach you to work with the chakra that might be blocking the free flow of energy, and thus it provides you with an energizing experience. 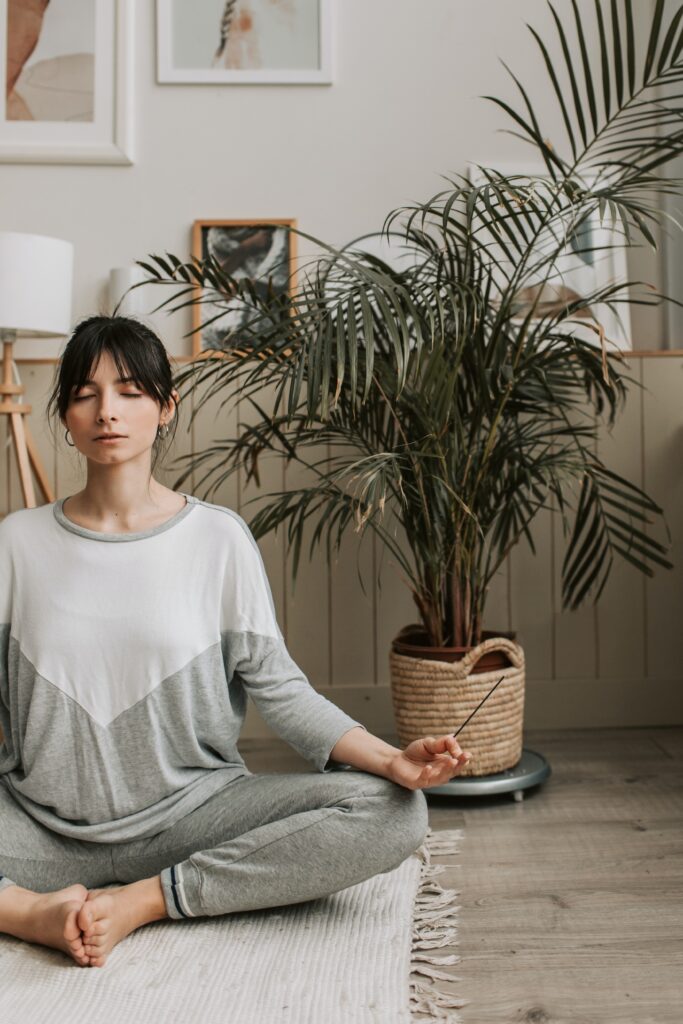 Sorry this course will upcome soon!

If you wish to subscribe, we will send you an email when the course is active again. All you have to do is select the course you want information about and we will contact you as soon as possible.

In a small group, we exchange thoughts on a variety of interesting questions about daily life
View Friendly Circles

Watch live activities from the Ashram for Unfoldment in New York.
View info

Change Your Life by Learning Meditation

8 sessions course with zoom meetings every on Saturdays at 3 pm. This Course Starts in January
View info Course